The star of the 90’s comedy has reportedly signed up for reality TV show Celebrity Big Brother after being offered £300,000. 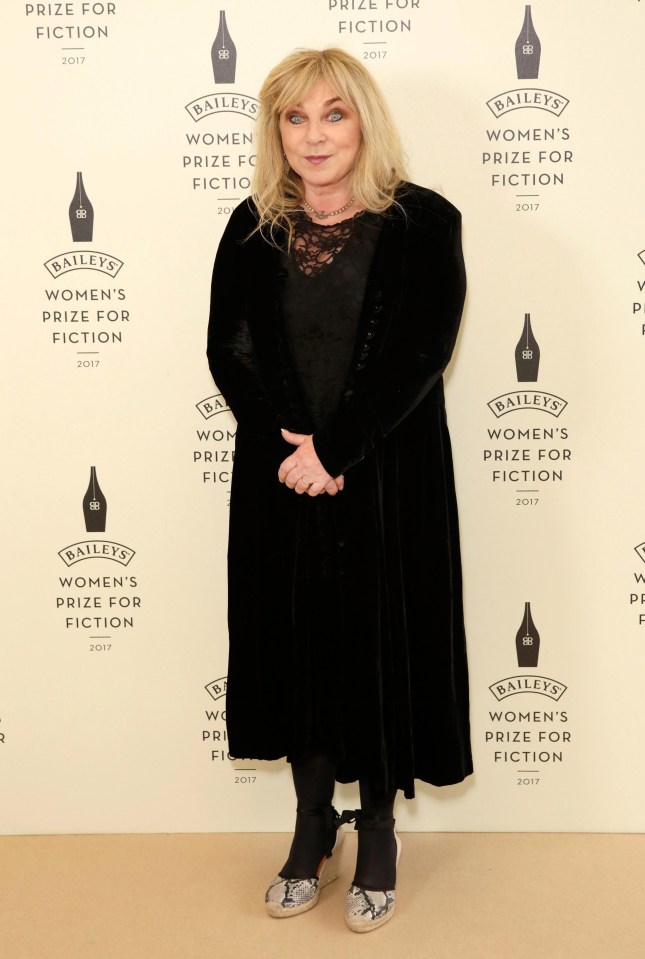 She once told The Sun Newspaper that ‘They did ask me once before but I was doing Calendar Girls and I was quite pleased they wouldn’t let me out.

“How do people wash with their swimming costumes on? It’s disgusting.

“But I think in the Celebrity version at least you can close the door when you need a private moment.”