After his huge role in The Theory Of Everything, Eddie Redmayne has only gone and taken a huge role again… 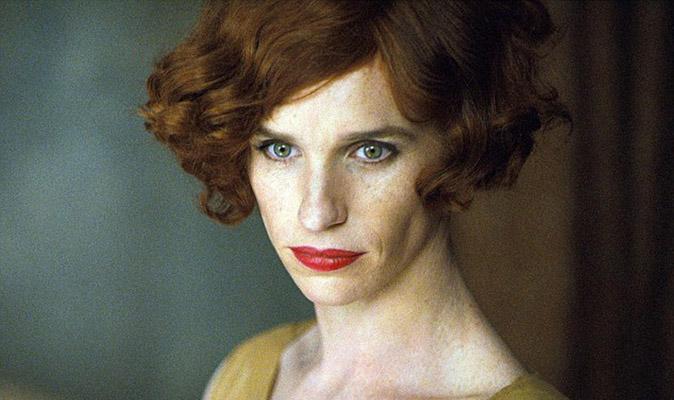 Universal have released the above shot of how Eddie will look in the film ‘The Danish Girl’. Eddie will play a The 33-the transgender character Einar Wegener. Eddie’s role as Stephen Hawkin gained him a huge following in the film world however it is thought his new part will make history

Eddie told the Mail Online that he had been “We’re looking at everything from a feminine perspective,” he explained.

“How to sit, to walk, to pose, roll on a pair of stockings. How to put on a pair of heels – and how to walk in them. Everything.”